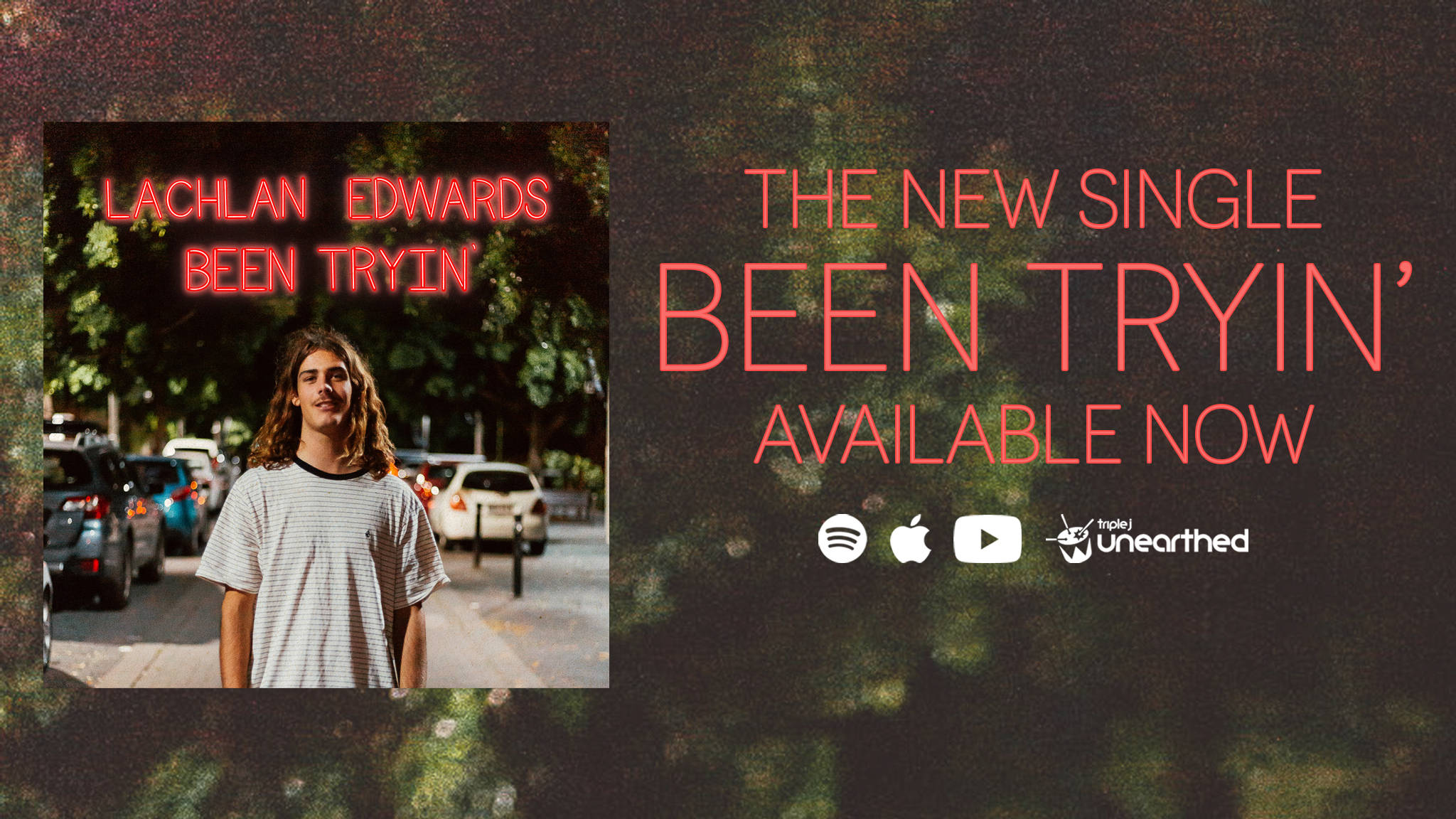 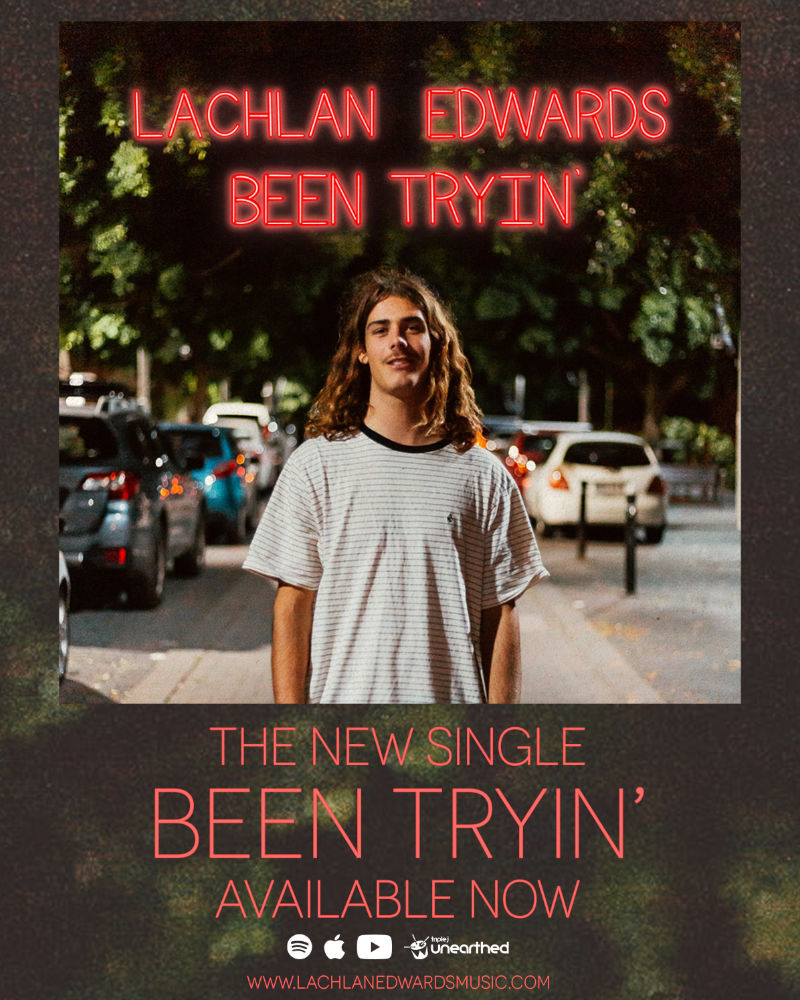 Lachlan Edwards is a young energetic singer-songwriter from Newcastle NSW playing folk indie acoustic style tunes. He first picked up a guitar in 2016 and in May 2018 Lachlan’s song ‘Little Things’ earned him the #1 spot on Triple J’s Unearthed Roots chart and airplay on Triple J followed. ‘These Days’ held the #12 spot at the same time and his songs ‘Once More’, With Me’, ‘Little Things’, ‘Grow’ & ‘Little Too Late’ have all received airplay on Unearthed Radio and Triple J and his music have a combined 350K plus streams. ‘Once More’ has had over 130k streams and counting on Spotify.

Lachlan’s style and songwriting are as organic and as natural as the wind and as ARIA Hall of Famer Kasey Chambers put it “Oh to have this much talent at that age!”

“A lovely, gentle flow from Lachlan that fills with heart. Great to hear new music from you again!”
– Claire Mooney, Triple J

“This dude’s gotta be on your radar. Heartfelt stuff that grips your emotions and gives them a forceful twist.”
– Dave Ruby Howe, Triple J Unearthed

“Far out Lachlan, you have the brightest future ahead of you. another heartfelt, euphoric, sparkling offering to add to your growing catalogue of hits.”
– Abby Butler, Triple J Unearthed

“There is something about Lachlan’s voice that makes you forget to breathe when you listen to this song.”
– Nkechi Anele, Triple J ‘Roots n’ All’